I have written before about how the lines between legal service providers are blurring, see, e.g., Lucien Pera & Yvonne Nath, “What If… Chambers Ranks Law Firms Alongside ALSPs?,” Law.com, Aug 20, 2020 (discussing implications of Chambers issuing its first ranking of ALSPs), and I especially enjoy singling out particular NewLaw business models for a closer inspection to show you exactly what I mean, see, e.g., The Post-Pandemic Law Firm (forthcoming Nov 2021).

Today, I feature Radiant Law (with which I have no affiliation).
END_OF_DOCUMENT_TOKEN_TO_BE_REPLACED 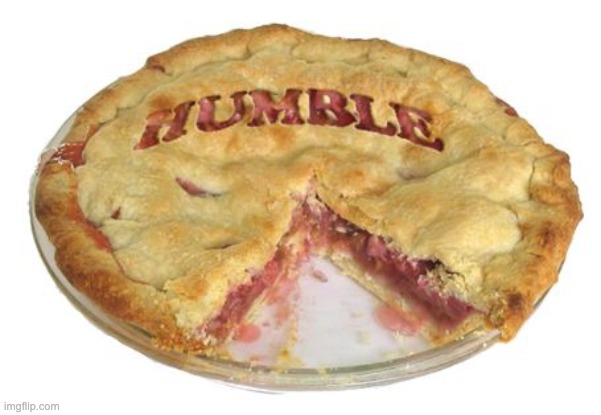 A slice is reserved for everyone who predicts the future of law.

Today is the debut of Anusia Gillespie’s monthly Q&A column on NewLaw Fundamentals.  See Post 243.  This post (241) is an explainer on why we are running Anusia’s series. One part of the explanation is practical.  A second part is deeply analytical and likely of more interest to regular Legal Evolution readers.  Both parts, however, are rooted in the value of humility.
END_OF_DOCUMENT_TOKEN_TO_BE_REPLACED “I make innovation less risky and more accessible to the many brilliant lawyers in our firm.” — Anusia Gillespie

I am pleased to introduce today’s guest contributor, Anusia Gillespie, who currently serves as Director of Innovation at Eversheds Sutherland (US).  As demonstrated in Post 128, Gillespie has the full innovator’s tool box:  multiple perspectives (law, design, business operations, technology, and strategy), systems thinking, intellectual courage, astute observation, and the patience and confidence to learn through controlled trial and error.
END_OF_DOCUMENT_TOKEN_TO_BE_REPLACED

In this post, I tell an old Michael Lewis story that bears on the law. Remarkably, most of the insights come from a 15-year-old boy named Marcus Arnold, pictured above with Lewis circa 2001.  I then review the U.K.’s journey to market liberalization, including the repeal of the British version of Model Rule 5.4.  …
END_OF_DOCUMENT_TOKEN_TO_BE_REPLACED