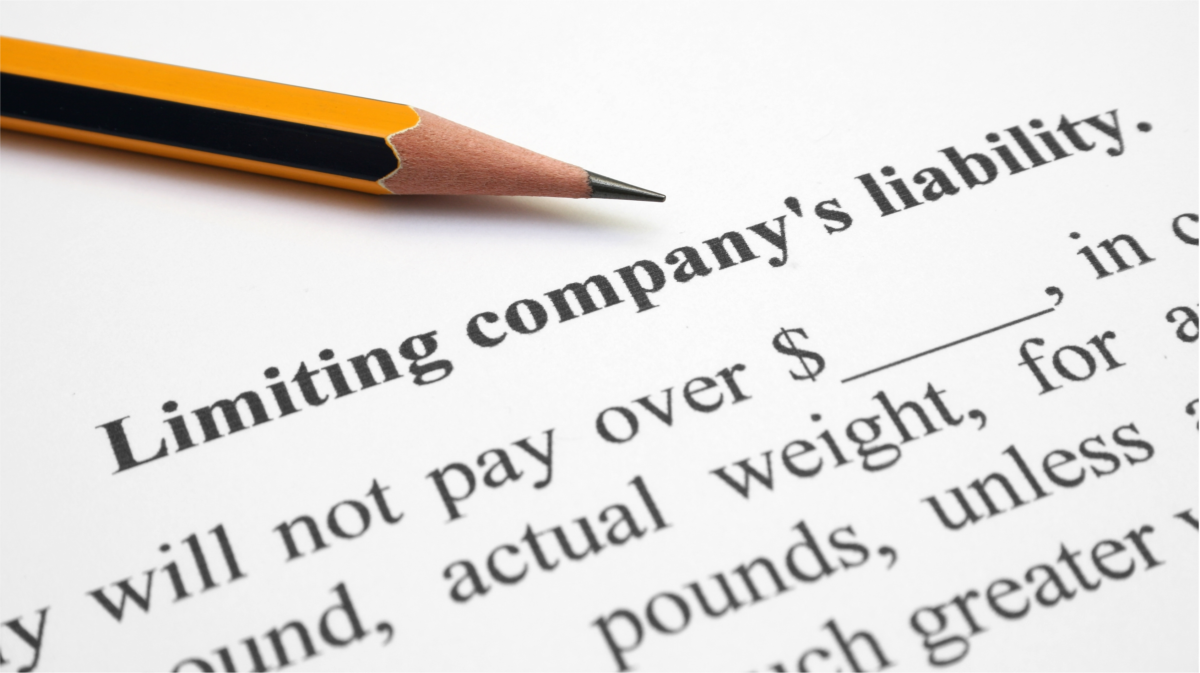 In recent posts, I have postulated that commercial contracting is on the following path of evolution:

The critical foundation for this evolution is that all parties to a negotiation have reasonable access to information regarding what constitutes market.  (For a discussion of the problems associated with information asymmetry, see the works of Joseph Stiglitz.)

Today’s post seeks to start the process of freely disseminating independent market data on the most significant terms in commercial contracts.  It focuses on what constitutes market for limitations on a vendor’s liability, something that gets negotiated regularly and that insurance carriers often monitor closely.  Subsequent posts will address other terms over the coming months.

As shown below, the data provides relatively clear guidance as to the boundaries of what is market on this important term.  It also shows that both vendors and customers commonly take positions that fall well outside of market and, when negotiations occur, regularly lose the point.

The first part of this post describes the methodology and datasets used in this analysis.  The second part analyzes what is market for each of the main components of a limitation on a vendor’s liability.  The post then closes by compiling this data into a simple chart.

I. Methodology and Data Set

Any economist will tell you that defining market is hard for multiple reasons.  Markets are inherently dynamic and can shift every time a transaction occurs.  And any market can be divided into a seemingly limitless number of submarkets due to differences in geography, product, transaction sizes, etc.

Despite these challenges, businesses voraciously consume all kinds of market data and find ways to apply that data productively even though the data may not be 100% applicable to their specific situation.  For example, the oil industry commonly relies on market data for two types of crude: West Texas Intermediate and Brent, which comes from the North Sea of Northwest Europe.  Oil from other locations commonly has at least somewhat different characteristics, relies on different transportation networks, etc.  No matter, oil traders simply adjust from these benchmarks to reflect the unique circumstances of the crude involved in their trade.

Having a baseline measurement regarding what is market for contract terms would be tremendously useful, even if it is based on a specific (but common) set of transactions.  This post focuses on what is market in low-risk IT transactions that are governed by U.S. law.  This data is not specifically tailored to other transactions but should provide a reasonable starting point for a wide range of scenarios.

The data sets used in this analysis were provided by TermScout and include the following:

You can find more information about these data sets here.

The set of negotiated agreements serves as the ultimate arbiter as to what is market.  The sets of customer forms and vendor forms show the extent to which each of these groups deviate from market and the opportunities available to each to reduce contracting friction.  Spoiler alert: each group has plenty of opportunities to optimize but it’s not necessarily equal.

The data from negotiated agreements on this issue is somewhat nuanced.  In the largest number of cases (39%),  the parties agreed to a cap of 12 months’ fees, or the same as the vendors’ most common starting point.  But roughly 30% of the cases result in some form of a cap that represents a defined amount greater than 12 months’ fees.  In only 3.5% of the cases were vendors able to reduce the cap below this threshold.

Takeaway:  These data indicate that a market-level cap falls somewhere between 12-months fees and a defined higher amount tied to fees, with a not-insignificant bias toward the lower end of this range.  Therefore, absent extraordinary circumstances, it is not a good use of resources for customers to seek unlimited vendor liability or for vendors to seek a cap of less than 12 months’ fees.

Q.  What about a secondary cap on liability?

An emerging trend in contracting is for the parties to set both a general limit on vendor’s liability and a secondary, usually higher, cap that applies to specific claims.  While less than 1% of customer forms employ this approach, secondary caps now appear in over 6% of vendor forms and over 32% of negotiated agreements.

As shown in the graphic below, where secondary caps exist, they most commonly apply to data-related claims, confidentiality obligations, and indemnification obligations. Takeaway:  While it is still early days, it seems quite possible that secondary caps for certain types of claims, especially those relating to data, may become market over time.

The data is less clear when it comes to carving certain types of claims out from the cap.  Almost 13% of customer forms and almost 43% of vendor forms contain carveouts from the cap.  (One would expect these numbers to be inverted, but the low carveout rate in customer forms may be explained by the fact that a majority contain no cap at all.)

The negotiated agreements provide better guidance, with over 75% excluding certain types of claims from the cap on vendor’s liability.  The types of claims excluded vary a fair bit, but as shown in the graphic below, the following exclusions occur in over 40% of negotiated agreements: indemnification, confidentiality, death or personal injury, and fraud or willful misconduct. Takeaway: Some of the most common types of exclusions also tend to be the most common subjects of secondary caps.  Thus, looking at the data regarding both secondary caps and carveouts, it seems reasonable to say that it is within the zone of market for customers to ask for a carve-out (or a secondary cap) where the carveout appears in at least 25% of the negotiated agreements, with the case being stronger where the percentage is higher and/or the item is a common subject of a secondary cap.

Vendor forms and customer forms, once again, take highly diverging positions as to the types of damages that vendors should be subject to.  Nearly 100% of vendor templates limit the types of damages that the customer can recover (most commonly by excluding indirect damages).  Customer forms, however, include such limits less than 29% of the time.  As shown in the graphic below, vendors win regularly when this issue gets negotiated, with over 94% of negotiated agreements containing some sort of limitation.

The negotiated agreements also provide clear guidance as to what is market regarding the types of damages that are recoverable.  Almost 99% of the negotiated agreements limiting the damages recoverable prohibit the recovery of one or more forms of indirect damages and less than 5% contain limitations on the recovery of direct damages. Takeaway:  When it comes to exceptions, the market is clear—Absent extraordinary circumstances, customers should not be trying to subject vendors to the risk of indirect damages and vendors should not be asking customers to forego direct damages.

4. Where limits on types of damages recoverable do not apply

The negotiated agreements tell another story entirely, with 70% including exceptions to the limits on the types of damages that a customer may recover, typically for claims of a specified nature.

The types of claims that are excepted from the limit vary a fair bit and many of these exceptions are likely to depend upon the circumstances of the particular transaction.  That said, the following exceptions occur in at least 40% of the negotiated agreements that have exceptions:  indemnification, confidentiality, death and personal injury, and fraud or willful misconduct. Takeaway: While the data is less clear here, it seems reasonable to conclude that any exception occurring in over 25% of the negotiated agreements is within the zone of market.  This is especially true where the exception occurs at a higher rate and/or is commonly the subject of a secondary cap which is an alternate vehicle for recognizing the importance of the issue.

Limitations on a vendor’s liability represent one of the most significant provisions in a commercial contract. The data clearly shows that it is market to limit both the vendor’s total exposure and the types of damages to which the vendor is exposed.  The data is somewhat less clear as to what is market in terms of exceptions to the cap and limits on types of damages, but still provides meaningful guidance.

Therefore, absent unusual circumstances, one should expect a vendor’s liability in low-risk IT agreements to be limited as in the table below, and no more:

Contracting parties who argue for different results face an uphill battle and should seriously consider whether it makes sense to spend time in this fashion.

People interested in obtaining market data on this and other provisions may obtain free beta access to TermScout’s Market Insights site by clicking here.