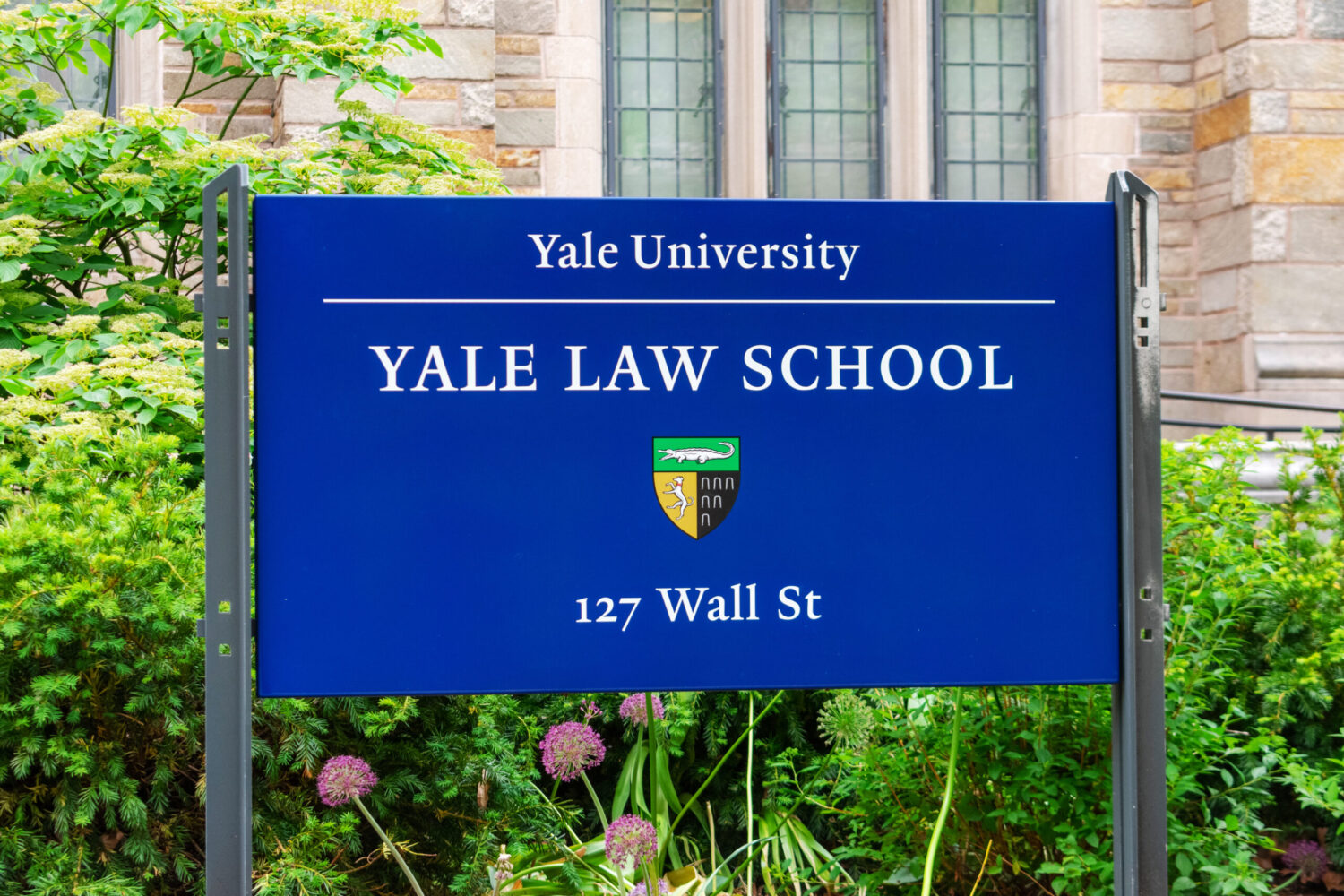 Yale has a different decision set than other law schools.

To be clear, these are the funds available before Yale Law collects its first dollar of tuition.  Nonetheless, as the top-ranked law school in the US News rankings for more than 30 years, Yale has a superabundance of highly credentialed students who would be willing to pay or borrow the current cost of attendance. For the 2021-22 admission cycle, Yale admitted only 5.6% of applicants; of those admitted, 81% enrolled, making Yale the most selective and elite law school in the nation. See YLS, “Statistical Profile of the Class of 2025.”…
END_OF_DOCUMENT_TOKEN_TO_BE_REPLACED Pretty much everything was a counterintuitive curveball.

In April of 2006, more than 15 years ago, I wrote a memo to file that would go on to exert a disproportionately large impact on my thinking and career, albeit many of the lessons took years to come into focus and were far from what I expected. The topic was Moneyball as applied to law firm associates—in essence, sketching out the data and methodology necessary to identify under and overvalued attributes of law firm associates, akin to the selection methods used by Oakland Athletics in the famous book by Michael Lewis.
END_OF_DOCUMENT_TOKEN_TO_BE_REPLACED