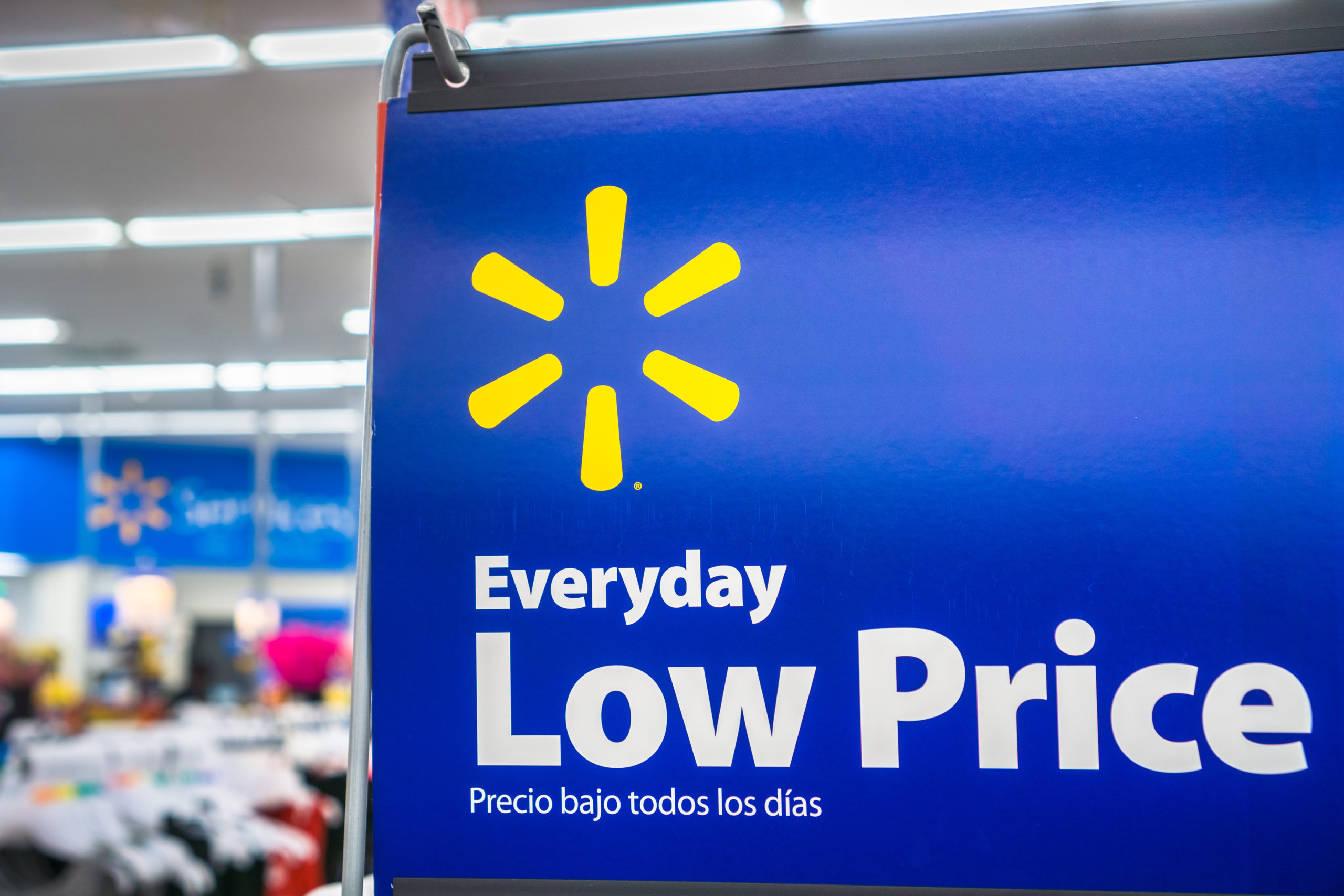 Maybe. And if so, it would an improvement over what working and middle-class people can afford now.

Most lawyers have probably seen by now the announcement that Arizona has become the first state to permit law firms to have owners that are not lawyers.  See, e.g., Bob Ambrogi, “Arizona Is First State To Eliminate Ban On Nonlawyer Ownership Of Law Firms,” Lawsites, Aug. 31, 2020.  While much of the early commentary has focused on whether this will permit the Big Four accounting firms to encroach further into the lawyers’ protected realm of practice, this new rule is a big deal for the little guy.

The bar rules in states other than Arizona prohibit nonlawyer ownership of law firms and thereby block the broad-scale commercialization of legal practice. See Model Rule 5.4.  I admit that I favor the traditional lawyer-client relationship where the lawyer is a true fiduciary who represents a client for many years through thick and thin, as opposed to a one-and-done relationship that is the result of a single price-focused auction.

Yet, for the representation of humans, that type of fiduciary relationship has become more of a television-show fantasy as lawyers have gravitated to better-paying work and clients have decided to adopt do-it-yourself (DIY) legal solutions or just go without legal help. See, e.g., Post 037 (discussing decline in PeopleLaw sector); Post 042 (discussing rise of DIY movement in PeopleLaw sector).

The Arizona model will likely improve legal services for humans in at least two ways:

The idea of a lawyer booth in a Walmart superstore obviously flies in the face of the stereotypical image of a lawyer counseling a client while sitting at a big desk in a wood-paneled office.  This stereotype still exists for most business clients, but it is long gone for all but the most wealthy individuals.  The simple question is whether the preservation of lawyers’ outdated professional stature outweighs the benefits of bringing affordable legal services to humans.

It is easy to look at one Walmart superstore and envision the addition of legal services.  The large Walmart in Ebensburg, Pennsylvania (pop. 3,351), already has a number of services in addition to the thousands of products in stock.

On any given day of the week, you can be fitted for contact lenses and get a flu shot and other immunizations, in addition to obtaining a full range of services for your car.  At other Walmarts, you can visit a Walmart “retail partner” that provides a full range of banking services to Walmart customers within the four walls of a giant store.  In Walmarts where “Walmart Health” is available, the range of services includes primary care, optometry, audiology, dentistry, and behavioral health counseling.

We can do better than DIY

In my role as the director of a pro bono legal clinic that provides business services throughout Pennsylvania, see Post 194 (discussing transition after a 35-year career in Big Law), I have seen many situations where the DIY approach has been a disaster.

For example, we have had a client who accidentally formed a non-profit corporation, presuming that was the correct online choice because she did not expect to make a profit initially.  We’ve had many clients who followed the step-by-step guidance of online legal-forms websites and then formed traditional corporations in Delaware when it made much more sense for the single owner to form a simple limited liability company in Pennsylvania.  We’ve had a former-farmer real estate developer adopt online homeowners-association bylaws that contained rules that imposed many obligations that could not be followed, such as paying for specific services and maintenance of certain common areas that did not exist in the subdivision.  I could list many more examples of DIY failures.

The decision of whether to hire a lawyer is essentially the same for individuals and small businesses.  With most lawyers charging by the hour, it is hard to justify paying for professional help, especially when the only source of liquidity may be a credit card cash advance that accrues interest at a rate in excess of 20%.  Even when clients are able to pay legal fees, they are often tempted to find what they believe is a suitable form of agreement on the Internet.  Like the client who chose a partnership-agreement form when he needed corporate bylaws, DIY clients often don’t know what they don’t know.  I am not being critical here—I generally use the Internet to self-diagnose my own physical ailments before visiting my physician, only to find that I was completely wrong.

Small businesses in Arizona should benefit from expanded legal services in the same manner as individuals.  As mentioned above, my clinical experience is focused on services for small businesses; these clients would go without legal representation if we did not provide services for free.  For a number of reasons, there are not enough lawyers today who practice in this segment of the legal market.  It is reasonable to project that legal paraprofessionals and process-driven lawyers in a commercial setting could fill at least part of the existing void for such services as forming business entities; documenting relationships among multiple owners; explaining the terms of leases, loan agreements, and personal guarantees; and properly categorizing workers as independent contractors or employees.

Is this the beginning of real change?

I am anxious to see if other states will follow Arizona’s lead in this area.  There are a few states that have already authorized a “sandbox” for experimenting with innovations.  Although some lawyers will no doubt assume that these changes will be infringing on their professional turf, I submit that the more likely result of Arizona’s new rule is to expand legal services to pockets of the market that are not currently being adequately served.